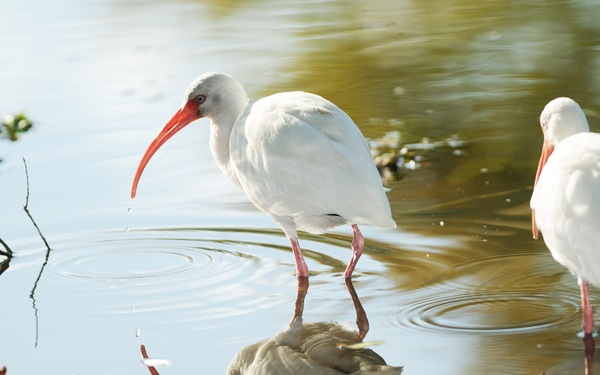 We all know Tavares is America’s Seaplane City… but what if it had another nickname? Like, perhaps, “State Capital?”

Way back when, this could have been a reality. In addition to personally funding much of the city’s construction, naming its streets and developing Lake County as a whole, city founder Alexander St. Clair Abrams had one more ambitious goal—to shift the state’s capital from Tallahassee to Tavares in the 1880s.

The more centrally-located Tavares seemed like the perfect spot for a capital that would serve the whole state—but at the time, much of the land south of Tavares (what we would now call Miami, Fort Myers, etc.) was underpopulated. Since the population gravitated northward, Tavares—at the time, anyway—was not the ideal capital location.

Since then, of course, Tavares has more than made a name for itself. In lieu of serving as a capital city, Tavares has become a sort of tucked-away treasure: a must-do destination for pilots, outdoor adventurers, and those seeking to enjoy a slice of Central Florida unlike anything else in the state.