August Trivia: What Famous Summertime Treat Was Created by an Umatilla Resident?

If you’ve ever enjoyed a deliciously cool Slush Puppie treat on a hot summer’s day, you have an Umatilla resident to thank for that! Businessman Will Radcliff thought up the famous frozen treat with his family in Cincinnati, Ohio more than four decades ago—but later on, he built a ranch in the Lake County city of Umatilla.

While we’ll forever be thankful for Radcliff’s delicious invention, he did much more than that for Central Florida. He sold Slush Puppie in 2000, but soon after involved himself in land conservation efforts right here at home. He helped to restore local lands to their natural state, and dredged the marshlands he had owned in order to create lakes and safe habitats for local water birds.

Whether you see him as the Father of Slush Puppies, or as a conservationist who helped to preserve Florida’s natural beauty, Will Radcliff is certainly someone to remember. While he passed away in 2014, his great influence on the world—locally and more widespread—is still felt today. 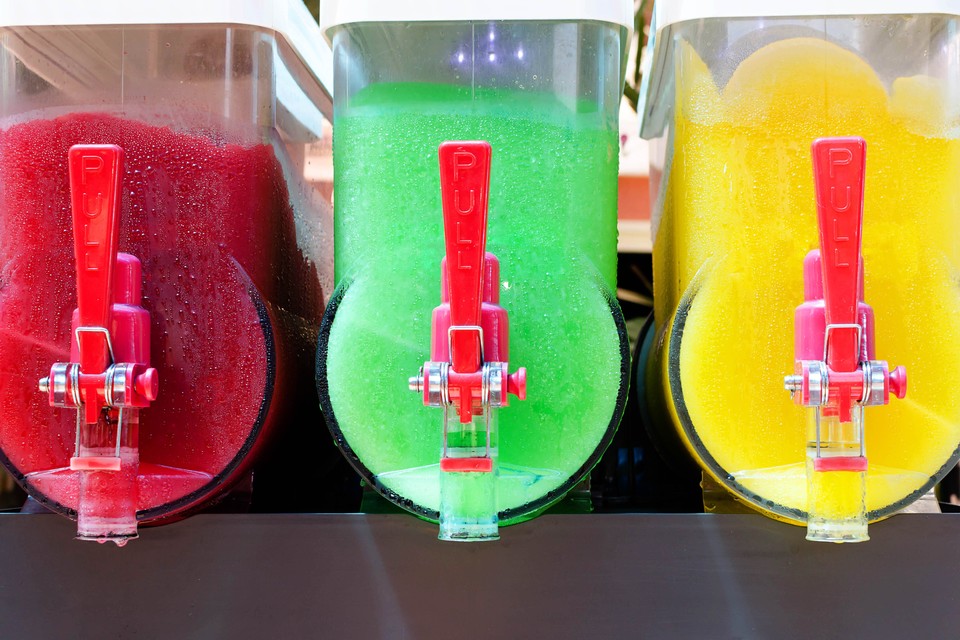