How to Feel Less Stuck When Trying to Sell Your Home

Have you been here? You’re ready (and eager) to move out of your home. Whether you’re growing out of your current house or just want a change of pace, it’s time to go—but there aren’t any homes for sale where you want, and even if there are, they are way out of budget!

If this sounds like familiar, you’re not alone. In hot real estate markets like New York or San Francisco, a shortage of homes for sale coupled with high price tags for the few that are has led to this exact scenario. People want to sell their homes, but are scared to take that leap, especially when the landing ground isn’t quite so clear.

The few homes that are for sale in these big markets are so coveted that buyers must lay out cash if they’re serious about making an offer—in fact, all-cash deals increased to a record 43% of home sales in the first quarter of 2014, reports RealtyTrac.

Central Florida homeowners might not have to worry so much about a lack of availability—but if you want to relocate to one of these bigger markets, you’ll have to stay alert to get the right deal as soon as it arrives.

So what’s a seller to do? Sometimes, you can agree to move out later then the time of closing. For example, one CNN Money article featured a sale that allowed the original owners six “grace” months to find a new place. Some deals also include a stipulation for a “lease back”—the home technically belongs to the new owners, but they can work out a rent plan that’ll allow you to pay rent before moving out for a short period of time. These plans depend on buyers’ preference.

You can also hold off on selling your home before you have a new one to move into. This is certainly safer than selling your home without having a new one lined up. You’ll still have to endure the waiting game, of course, but you can get into a new home quicker by staying on the lookout for deals every day and saving up some cash. This could be what sets you apart from other buyers vying for that rare deal! 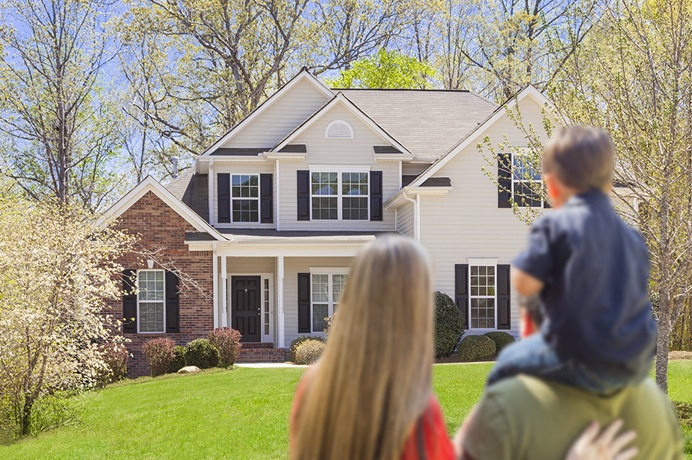