March Trivia: What Were Florida’s Biggest Pranks Ever Pulled? 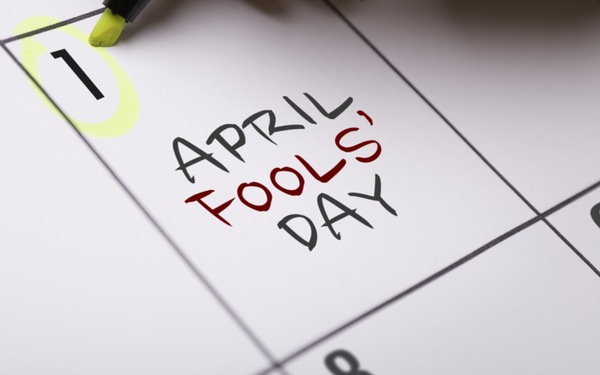 Happy April Fools’ Day! Looking for ways to make a splash with a silly prank this Sunday? Take a page out of the book of some of Florida’s most famous pranksters…

A state divided no more

Around two hours, 150 miles and years of regional rivalry separate the University of Florida from Florida State University. Homes all across the state are, often, divided on issue of who really deserves Florida’s support. So imagine the state’s surprise when, in 2016, the presidents of the two universities got together and filmed a video saying they would merge their respective schools to form a “super-preeminent” institution of learning?

Of course, it was all a prank—and that’s probably for the better, since die-hard fans from one school would be unlikely to wear a piece of the other team’s colors, much less accept a degree from there!

In 2013, radio hosts from our neighbor-to-the-west, Lee County, got into some “hot water” for joking about, well, water!

The hosts said on air that dihydrogen monoxide was coming out of Lee County faucets. And it was—but only because dihydrogen monoxide is really a long way of saying H2O, or water! While the pranksters, then, weren’t technically lying when they made the statement, they did stir up some local confusion in the process.

You tell us… what’s your go-to prank for April Fools’ Day? Be sure to share it with us in the comments below!