January Trivia: Which American icon had parents who rang in 1888 with a Lake County Wedding? 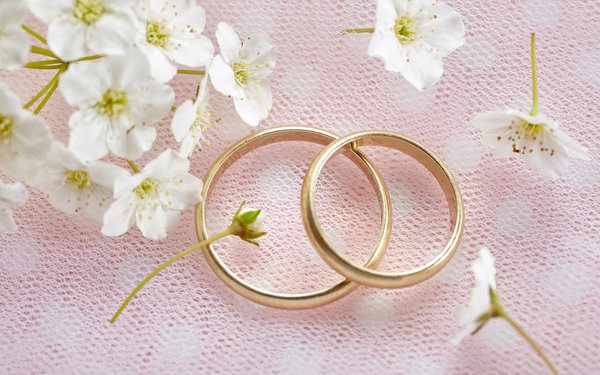 Few names are as inextricably linked to Central Florida as Disney. Indeed, Walt Disney made a name for himself here when he chose Orlando as the spot for his inaugural theme park—but did you know that the Disney name established roots here in Central Florida, long before Walt himself was ever born?

The first marriage license ever issued in Lake County belonged to a Mr. Elias Disney and Ms. Flora Call, who got married in the Kismet section of the county. Though they were married here in 1887, they did not make Central Florida their permanent home—they opted instead to move to Daytona Beach and then Chicago, Illinois, which would become the birthplace of Walt Disney himself.

While this move prevented Walt from becoming a Central Florida native, it’s interesting to know that, all those years later, Walt decided to make Orlando home to his entertainment empire—and that his family’s role in the area is more than a century in the making.