September Trivia: How Did Mount Dora Get Its Name?

The large beautiful lake in Mount Dora was named after Ms. Dora Ann Drawdy, one of Mount Dora’s first settlers. She made friends with all of the surveyors and showed them warm hospitality and so when it came time to naming the lake, they named it Lake Dora.

In 1880 the town was known as Royellou, unofficially named for the town’s first official postmaster’s three children; Roy, Ella and Louis.

Three years later, the town’s name was officially changed to Mount Dora to reflect that the settlement rests on a plateau that is 184 feet above sea level. This attribute helps make Mount Dora unique because it’s uncommon to be so high above sea level in Florida. They used a combination of this interesting altitude and the name of the beautiful lake to get the name, Mount Dora. 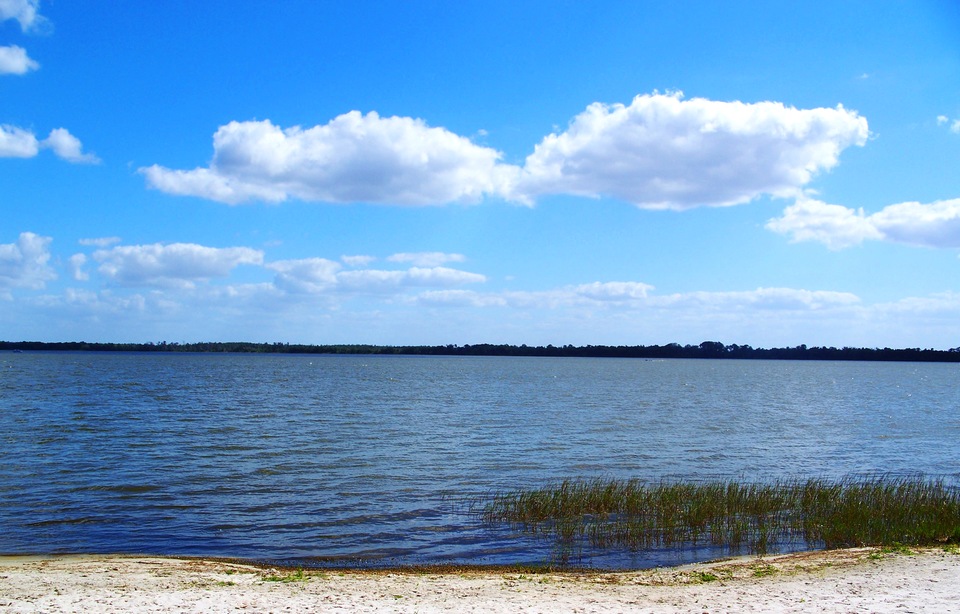