All over the state, from Miami to Fort Lauderdale to local Mount Dora, homes are being snapped up by international buyers who bring a range of positives to the state economy. According to recent research conducted by Florida TaxWatch, international purchasers of homes in Florida are important to the housing market, contributing to a large portion of housing deals made in the state and helping boost the local economy in the process. The research was done with the health of the local economy in mind. In the words of Florida TaxWatch CEO Dominic M. Calabro, "Florida's real estate market includes a large portion of international buyers, and understanding where these purchasers come from helps us to diversify the economy and strengthen the Florida market.”

The study looked at the origin of the buyers as well as their destinations. It was found that about one-third of international buyers of Florida homes in 2013 were from Latin America and the Caribbean. Roughly 30% came from Canada, and another 27% were from Europe.

According to the report, an influx of international buyers in Florida helps the state economy in a multitude of ways. In addition to the clear positive effect on the housing market that the purchases bring about, the presence of international investors increases tax revenue, could expand international tourism, and exposes Florida to further investments by multinational businesses. 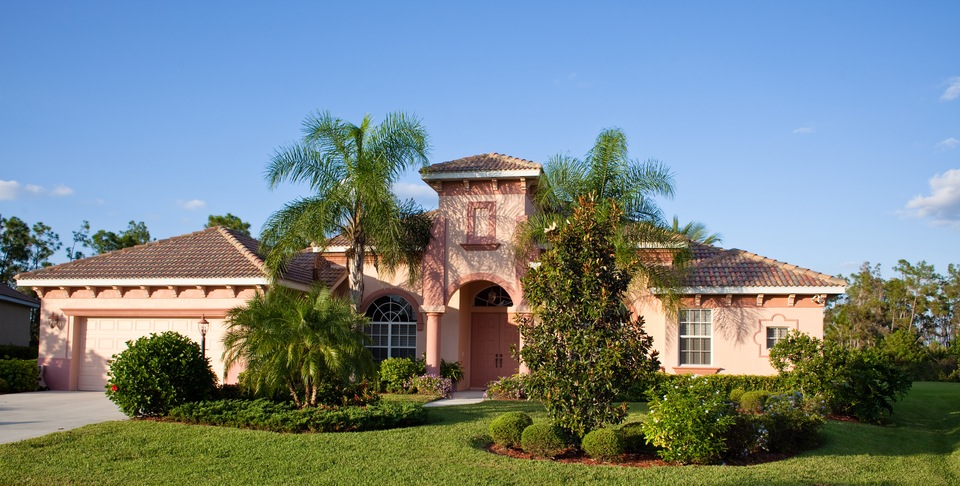