Recent discussions of the housing market in Orange County highlighted positive trends taking place in Central Florida, meaning good news for Orlando, Leesburg, and Mount Dora real estate. On June 18, Orange County Property Appraiser Rick Singh hosted the first State of Real Estate Forum at Full Sail Live and gave plenty of reasons to be optimistic about the current Central Florida realty climate. The data he cited during his presentation leads him to believe that Central Florida has a healthier real estate market now than it has for years.

Singh drew attention to the $1.5 billion worth of new construction that took place during 2013 as evidence for his positive outlook. He also cited a 9 percent growth from 2012 in Orange County’s tax roll, which was at $125 billion in 2013.

Singh also joined a panel of realty professionals to analyze the current housing market and recent pertinent developments in Central Florida. Many more statistics were brought to the fore during the panel discussion that contributed to the sense of optimism at the forum.

Around Orange County, for example, about $4.4 million worth of construction was taking place per day on average. 50 residential developments were revealed to be in the works for the area, which include about 3,800 homes. Single-family homes sales were up from $115 million in commissions in 2012 to $170 million in 2013, a significant increase. The most popular local areas for residential development included Lake Nona, Horizon West, Winter Garden and Winter Park.

Residential development was not alone in its recent positive development. The business sector has also been on an upward trend, with 5,200 new business accounts created and $1.1 billion worth of investments into new business assets in the area in 2013. 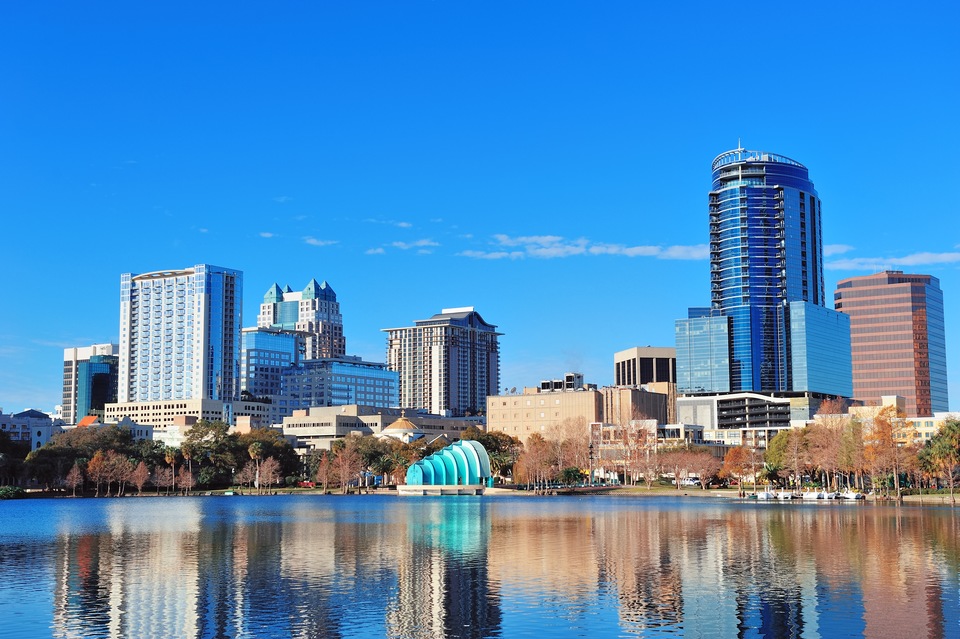