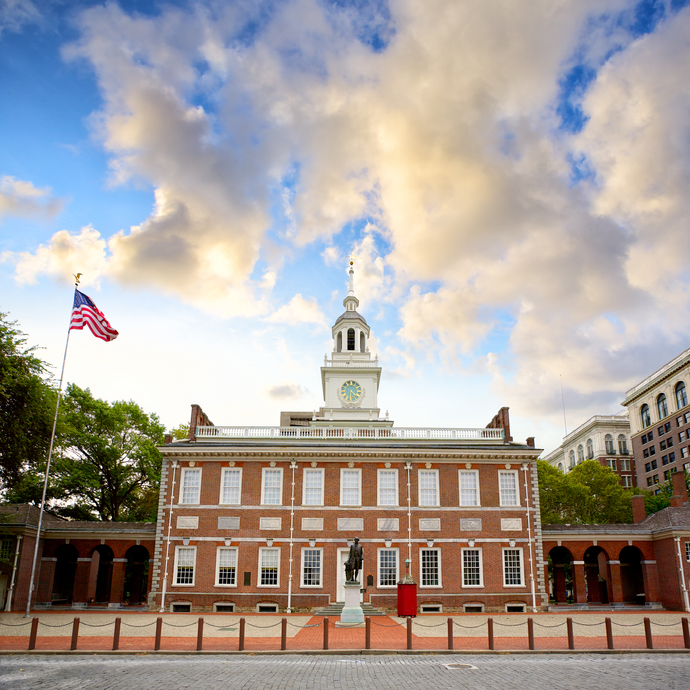 America started celebrating the Fourth of July in 1776, when the Continental Congress adopted the Declaration of Independence. However, due to some other moments in history, some people believe we should actually celebrate Independence Day on July 2nd.

On June 7th 1776, Richard Henry Lee introduced a motion announcing the colonies’ independence at the Pennsylvania State House.  Congress postponed the vote due to heated debates and constructed a five-man committee- including Thomas Jefferson, John Adams, Roger Sherman, Benjamin Franklin and Robert R. Livingston to draft a formal statement explaining the reasons for America declaring their independence from Great Britain.

Here are some more fun facts about the Fourth of July:

1.John Adams refused to celebrate Independence Day on the Fourth of July. He believed that July 2nd was the correct date to celebrate the birth of American independence.

2.John Adams and Thomas Jefferson both died on July 4, 1826—the 50th anniversary of the adoption of the Declaration of Independence.

3.While Congress was still occupied with the ongoing war in 1777, George Washington issued double rations of rum to all of his soldiers to mark the anniversary of independence in 1778 and in 1781.

5.The Fourth of July did not become a Federal Holiday until 1870.

6.Independence Day did not become a paid holiday until 1941.