May Trivia: What Lake County City Started Out with a Completely Different Name?

You may know this Lake County city by the name of “Eustis” … but its earliest settlers knew the area by a much different name. Below, we’re exploring the story behind one of Florida’s favorite—and most picturesque—small-town destinations.

US soldiers from the Seminole Indian War first came across what is now present day Eustis in 1828. One of those soldiers—Brig. Gen. Abraham Eustis—provided the namesake for the area’s lake, although the settlement itself was not yet called Eustis. The area surrounding the lake was first called Pendryville, named after A.S. Pendry. Pendry was famous for opening his hotel, Ocklawaha House, and serving as postmaster for the area’s residents.

During this time, another settlement—known as Highlands—was developing alongside Pendryville. In 1879, the two lake area communities were combined into a simplified “Lake Eustis.” Two years later, Lake Eustis became Eustis, the city name we know and love today.

As for Pendry, his legacy may no longer be encapsulated in the city’s name—but that isn’t to say his family’s role in our history is forgotten! In addition to building his hotel and driving business into the area, he began a citrus grove in the city—while his wife, Mrs. Pendry, started the area’s very first school! 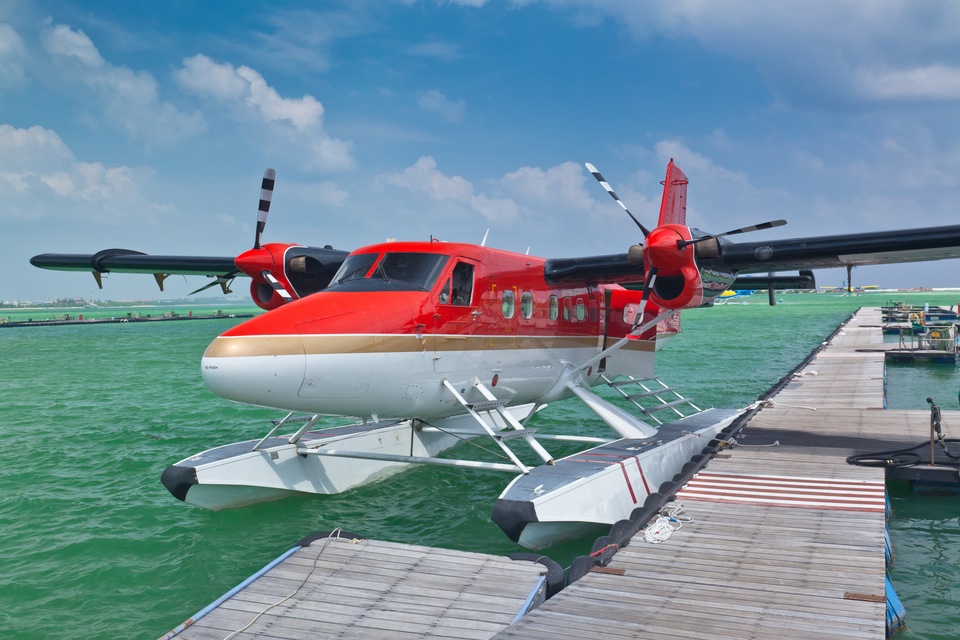