Are you worried that Thanksgiving and the ensuing holiday season have become over-commercialized, or too materialistic? Don’t be. There’s not much more that can bring a family together than football, pie, and a freshly roasted turkey.

It isn’t quite 1621 anymore, and many of the turkeys, stuffing, pies, and sides we eat this year will probably come premade from a handy Publix display shelf. But just because the store-to-table process has gotten relatively easier, it doesn’t make the holiday any less meaningful. In an age where family dinners are few and far between, the simple effort to put all of these fixings together equates to a pretty big deal. Plus, what other day promotes such guilt-free eating?

It’s not a bad thing if you find your TV is on all day Thanksgiving. The annual Macy’s Parade is a must-see, and the NFL Thanksgiving Classic is as old as the holiday itself (give or take a couple hundred years). The most ardent traditionalists may see the TV as a distraction from what really matters—but the true tradition here is a spectacle that brings together family, no matter what the medium.

Every year, it seems that Christmas pushes closer and closer to the Thanksgiving holiday. There’s a reason for that. Franklin Roosevelt himself made provisions one year for Thanksgiving to come earlier, just so retailers could sell their Christmas products for as long as possible. Thanksgiving and the ensuing Black Friday have definitely become consumer-geared holidays, but that’s not inherently a bad thing. The holiday season just kicks off a little earlier, and that means many more family dinners, Christmas tree lightings, and gift-giving along the way (and less scrambling for presents when Christmas Eve rolls around). 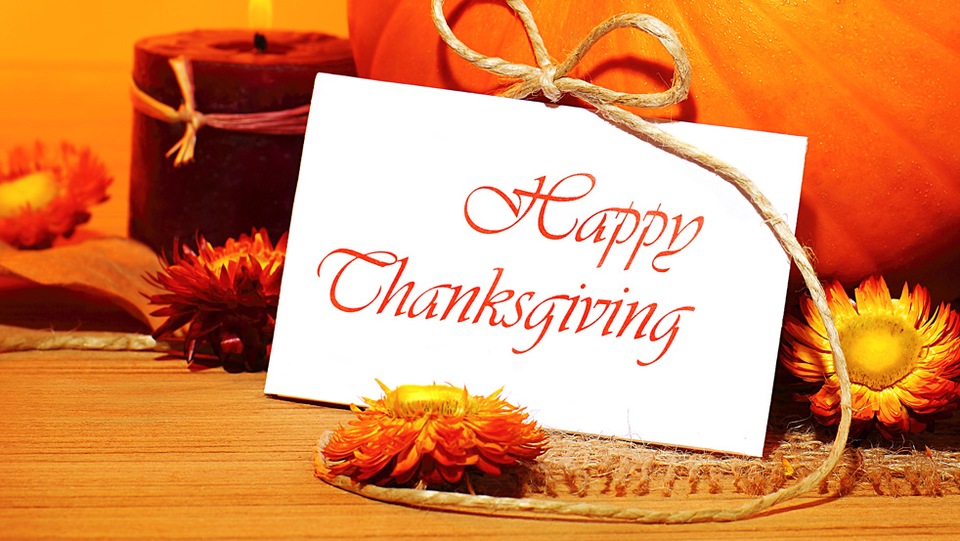