As you’re busy prepping a turkey for eight, lounging around watching football, or trying to work off the extra calories through a round of Black Friday shopping, this Thanksgiving take a minute to remember a time before the holiday was synonymous with good deals and parades.

Most of us remember the basic story—Pilgrims came from England to Plymouth Rock in Massachusetts. They were seeking religious freedom, a new start in the New World. Though they encountered a tough winter upon their arrival, friendly Native Americans brought them food and the settlers rejoiced.

But we all knew that. How did Thanksgiving come to mean something more to us as a culture?

The Thanksgiving we know was not celebrated regularly until Abraham Lincoln’s time. In fact, before the 16th president declared it a national holiday on the last Thursday of every month, Thanksgiving was only sporadically celebrated.

Franklin Delano Roosevelt, 75 years later, was entreated to pull it back to the third Thursday of November. Why?

Because retailers wanted to give consumers more time to go Christmas shopping.

After 1975, Philadelphians started to spread the use of the phrase “Black Friday” to describe the post-Thanksgiving foot-traffic, road congestion, and the point where retailers started to turn a profit—to be ‘in the black.’

So yes, today’s Thanksgiving means much more to us than a friendly feast and religious freedom. Some say it’s become too commercialized. But the Turkey Day changes over the years only reflect our changes as a country, and isn’t that alone something to celebrate this year? 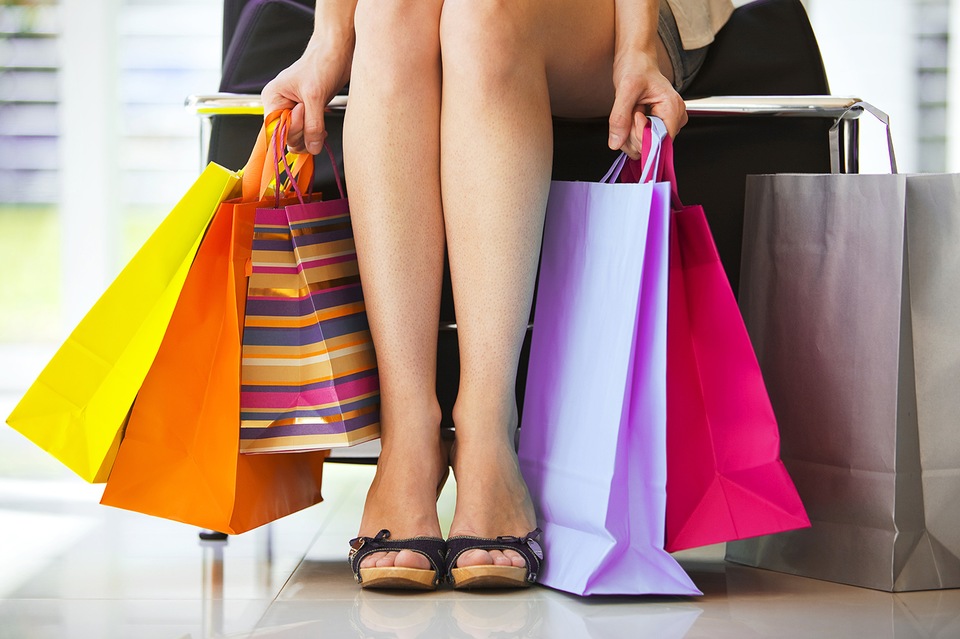