We’ve had quite the holiday season here in Mount Dora—now that things have winded down, we want to congratulate our new Honorary Canine Mayor and Vice Mayor! Four-year-old Chihuahua Mickie and nine-month-old Jubal were recently voted into office, and marked the beginning of doggie elections for the city.

Both Mount Dora residents and those outside the city could vote for the candidates as often as they wanted, at ten dollars a vote.

Carol Milman must be quite proud of her pooch, Mickie, who won the position of Mayor with 25 votes. Milman rescued Mickie from the South Lake Animal League and helped nurse her back to health—now, the loveable Chihuahua will be enjoying her official mayor’s collar, gift card and dog park parking spot. She will also be making appearances at our city’s various events and parades.

The election did more than just give these two pets a chance to be big parts of the city; it is also helping a very important cause, the Mount Dora Heroes Foundation. The organization supports retired police K-9s and helps pay for their medical expenses. By charging small fees for votes and candidate entries, the Foundation gained the means to help more of these dogs.

We’re very proud of our new canine duo—if you see one of them in the city, stop and say hello! 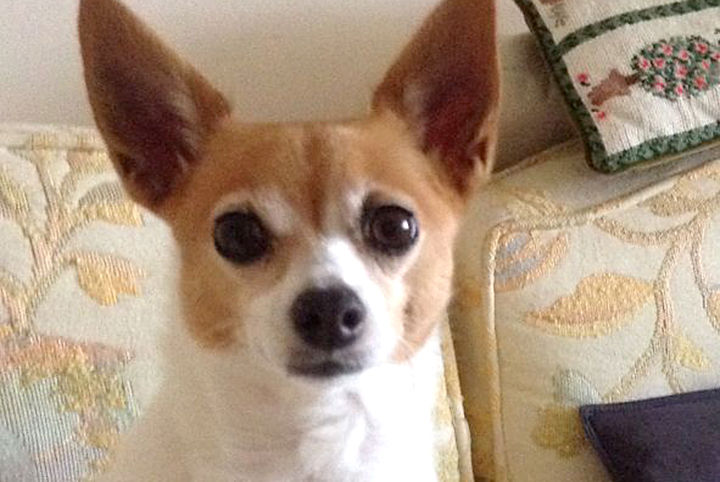