April Trivia: Why Was Downtown Mount Dora Painted Pink in 1980?

You’re used to using Downtown Mount Dora as your primary place for shopping, dining and catching up with friends—but did you know that downtown buildings were painted pink in 1980?

This wasn’t a decision made to beautify the community… rather, it was all part of designing a film set for the movie “Honky Tonk Freeway.” In the movie, a small Florida town known as Ticlaw—known for its safari park and waterskiing elephant, Bubbles—is trying to find ways to improve tourism and call in visitors. Because there is no off ramp going into the town, Ticlaw’s residents turn to the next best thing to attract visitors from out of town: they paint the town pink!

While the movie wasn’t a critical or commercial success, it did help Mount Dora. Having “Honky Tonk Freeway” be filmed here brought Mount Dora to the public eye, and our economy received a welcome boost.

“Honky Tonk Freeway,” of course, wasn’t the last project to be shot here in Mount Dora. Our town has attracted the crews of films like “The Break” and even a public service commercial for Canada, since our town can so seamlessly mirror into the look and feel of cities further to the north. 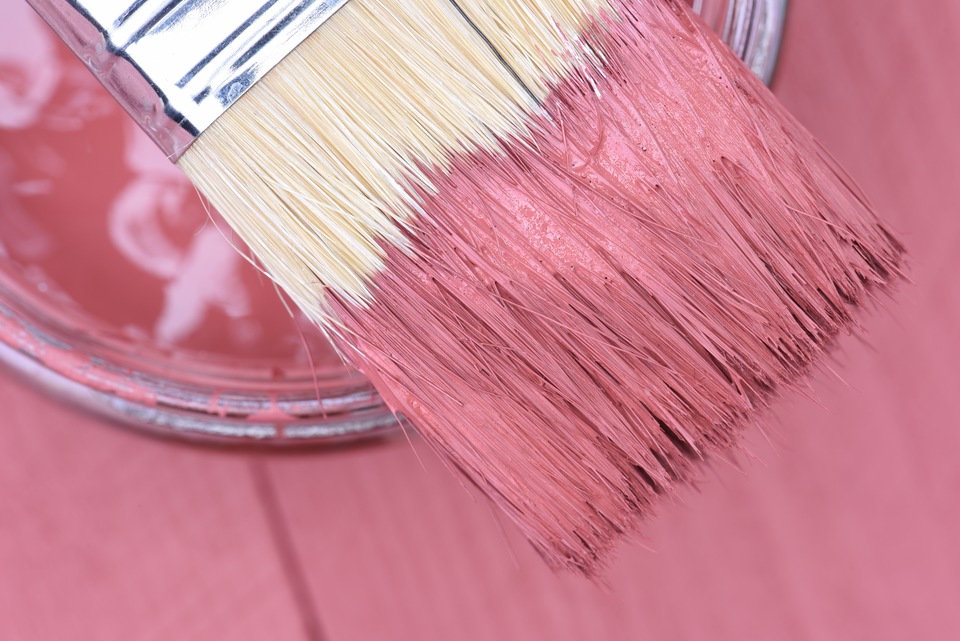